The Blackhawk is a twin turbine engine, single rotor, modular fuselage, rotary wing helicopter. The main rotor system has four main rotor blades. The drive train consists of a main transmission, intermediate gear box and tail rotor gear box with interconnecting shafts. The propulsion system has two turbine engines operating in parallel. The non-retractable landing gear consists of the main landing gear and a tail wheel. The armament can support two machine guns, one on each side of the helicopter in the forward cabin. The aircraft has redundancy for Hydraulic, Electrical and Pneumatic systems. 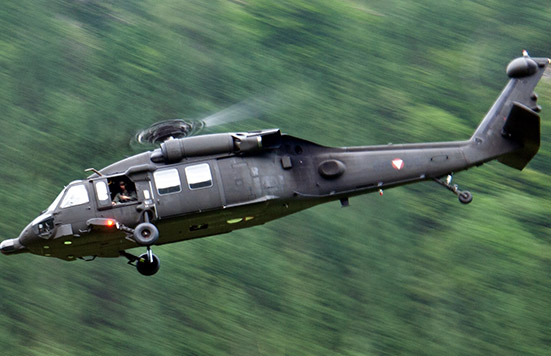 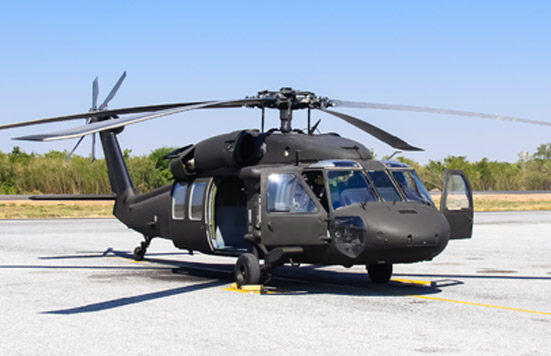 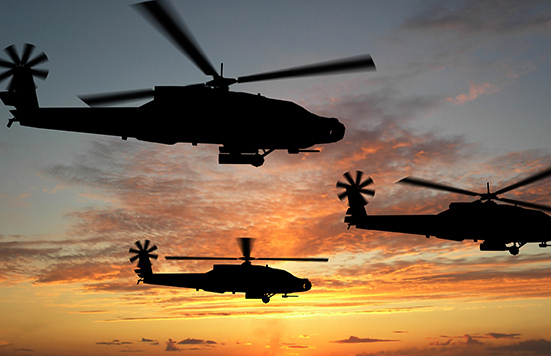